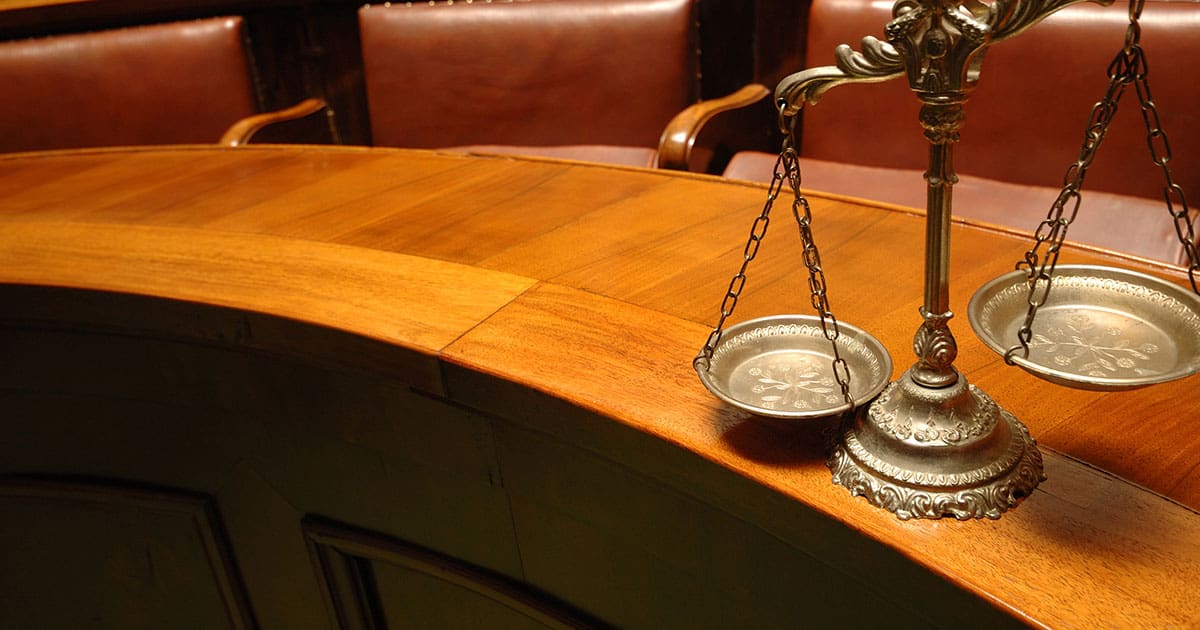 US Court decision could Trigger PI Claims in Ireland

Thousands of personal injuries claims could be made against American companies in the Irish courts because of a landmark US Supreme Court decision, the Irish Independent reports. The ruling in Bristol-Myers Squibb Co. vs Superior Court of California is understood to effectively prevent people outside the US seeking compensation in the US courts unless the harm was caused there.

However, claimants worldwide could bring claims in Ireland instead. The Supreme Court held that the California courts lacked specific jurisdiction to entertain claims from non-resident plaintiffs in a class action lawsuit brought over a medication’s alleged side effects. The court said: “It does not prevent the California and out-of-state plaintiffs from joining together in a consolidated action in the States that have general jurisdiction over BMS. Alternatively, the non-resident plaintiffs could probably sue together in their respective home States.” The court’s ruling attempts to clamp down on claimants bringing litigation in the states with higher compensation pay-outs.

Some lawyers now believe that, deprived of that option, claimants from countries as far as Australia and New Zealand will bring cases in Ireland in a bid to seek higher compensation payments than at home. Solicitor Liam Moloney from Naas, who was recently elected to the board of governors of the American Association for Justice, said: “It now seems that all of the multinationals who have registered in Ireland could be faced with lawsuits here rather than in the United States.”

Personal Injury FAQs
< Previous Next >
We use cookies on our website to give you the most relevant experience by remembering your preferences and repeat visits. By clicking “Accept All”, you consent to the use of ALL the cookies. However, you may visit "Cookie Settings" to provide a controlled consent.
Cookie SettingsAccept All
Manage consent

This website uses cookies to improve your experience while you navigate through the website. Out of these, the cookies that are categorized as necessary are stored on your browser as they are essential for the working of basic functionalities of the website. We also use third-party cookies that help us analyze and understand how you use this website. These cookies will be stored in your browser only with your consent. You also have the option to opt-out of these cookies. But opting out of some of these cookies may affect your browsing experience.
Necessary Always Enabled
Necessary cookies are absolutely essential for the website to function properly. These cookies ensure basic functionalities and security features of the website, anonymously.
Functional
Functional cookies help to perform certain functionalities like sharing the content of the website on social media platforms, collect feedbacks, and other third-party features.
Performance
Performance cookies are used to understand and analyze the key performance indexes of the website which helps in delivering a better user experience for the visitors.
Analytics
Analytical cookies are used to understand how visitors interact with the website. These cookies help provide information on metrics the number of visitors, bounce rate, traffic source, etc.
Advertisement
Advertisement cookies are used to provide visitors with relevant ads and marketing campaigns. These cookies track visitors across websites and collect information to provide customized ads.
Others
Other uncategorized cookies are those that are being analyzed and have not been classified into a category as yet.
SAVE & ACCEPT
Powered by